What is Factory Automation

Factory automation can be defined as the implementation of robotics, actuation, and controls into a manufacturing process to improve production efficiency.

Factory automation systems can take a variety of forms and be implemented at different phases of the production cycle.

Generally, factory automation is introduced when a business requires a level of production that can no longer be efficiently managed by human workers.

Some advantages of automation include:

Problem: A leading medical device manufacturer in North America, was prompted to examine their processes when an influx in product demand could no longer be accommodated by their current automation cells. To invest in new automation the customer needed to identify  ROI and increasing output capacity without increasing their footprint.

Solution: By integrating the SuperTrak CONVEYANCE platform into the foundation of the automation cell, the customer was able to take advantage of the high-speeds, independent shuttle control, and other integrated functionality to remove redundant stations and tooling. This resulted in higher throughputs in a smaller amount of space. With this, the customer saw an improved OEE and was able to accomplish their goal of an improved ROI of the automation process. Read the full case study here.

Request a simulation of your application here. 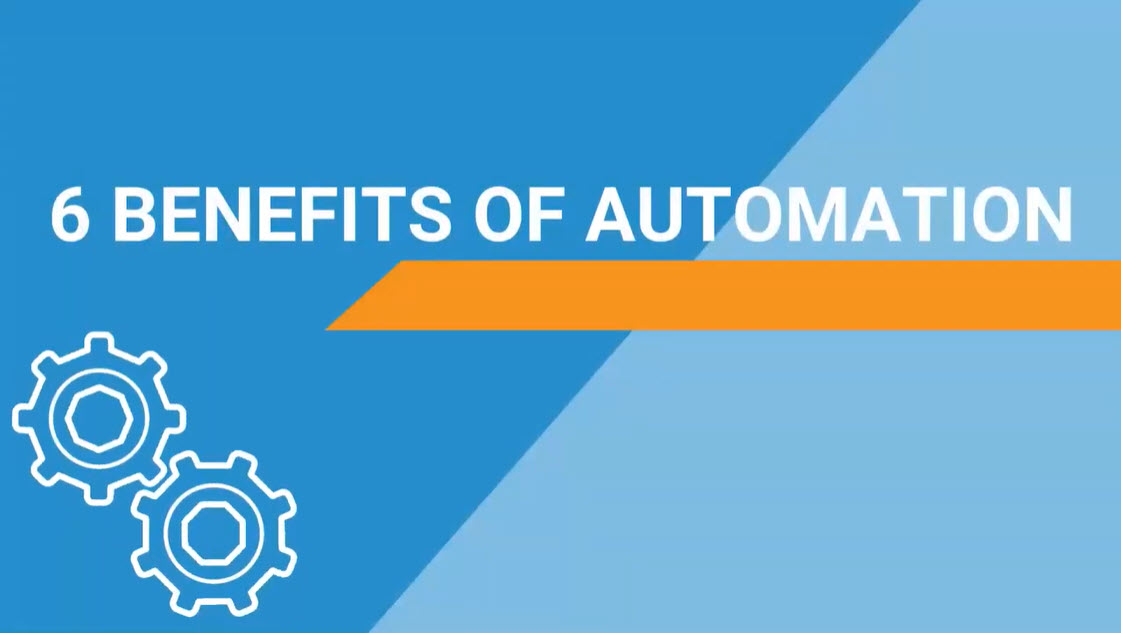 Factory automation can be an efficient way to scale and solve many of the challenges manufacturers face in relation to space, cost, and quality. 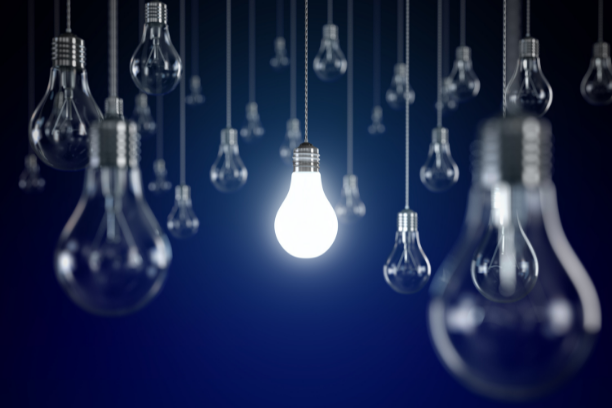 From Zero to Lights Out: Getting Started On Your Path to Automation

Wondering about what automation can do for you and your business? How do you know when to get started with automation? 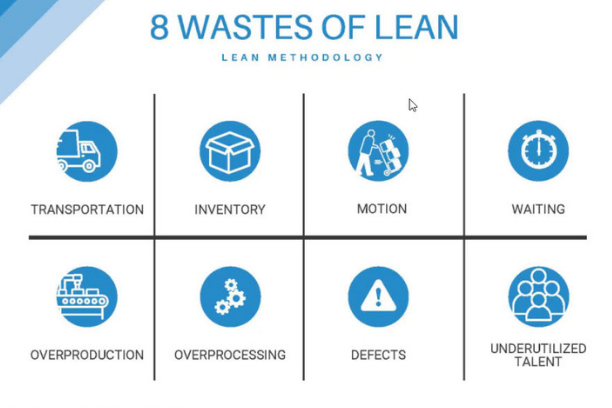 To Run Lean or To Get Agile?: A Manufacturer’s Perspective

How has your market changed over the past year? Perhaps you are being asked to find more efficiencies with less time and fewer resources? What once worked well may need to be re–examined and reworked. So how do you figure out how to move your business forward? If you are in manufacturing, chances are that you already use the …